KOCENT OPTEC LIMITED is a high-tech company that focus on passive and active fiber optic product series. Established in 2007, we have more than 10 years of experience in optical fiber accessories production. With strong R&D team and close quality process, we get more and more trust from our old and new customer. They are willing to let us become their long-term partner.

In the past, our products were selling to America, Canada, Russian, many Europe countries and also Asia coutries. Currently, our products also are exporting to South Ameria, Africa, and Middle East countries. It is very wellcome to contact with us if you want to get good price, qood quality and profesional technical data about fiber optic products to expand your local market.

KOCENT OPTEC LIMITED has more than 10 years of experience in production of passive fiber optic products. 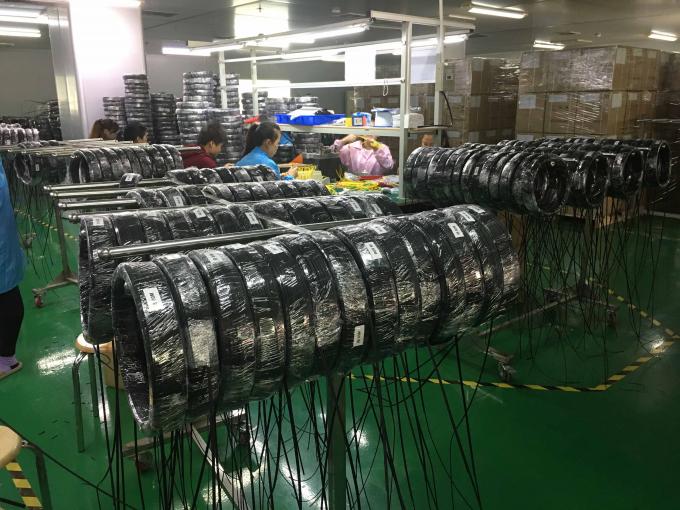 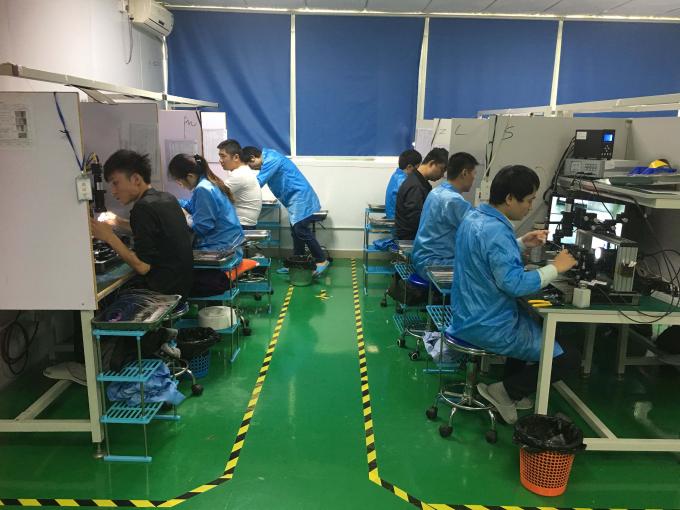 We can supply ftth drop cable, indoor cable and outdoor cable too. With brand new high-tech machine, we promise all of cable before shipment are tested and reach telecom grade request. 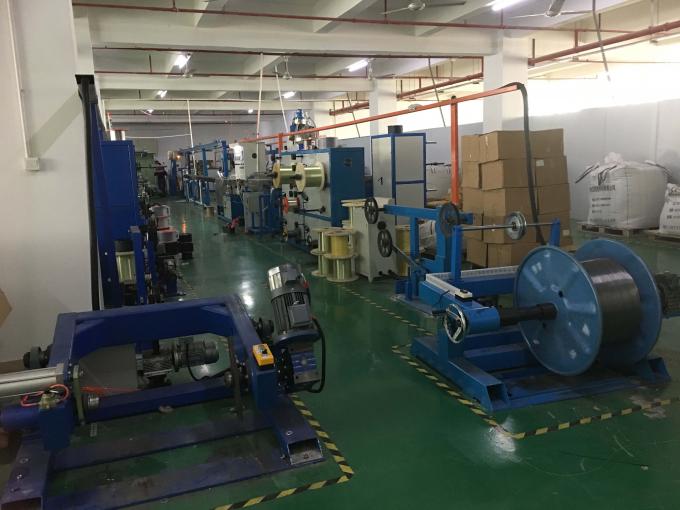 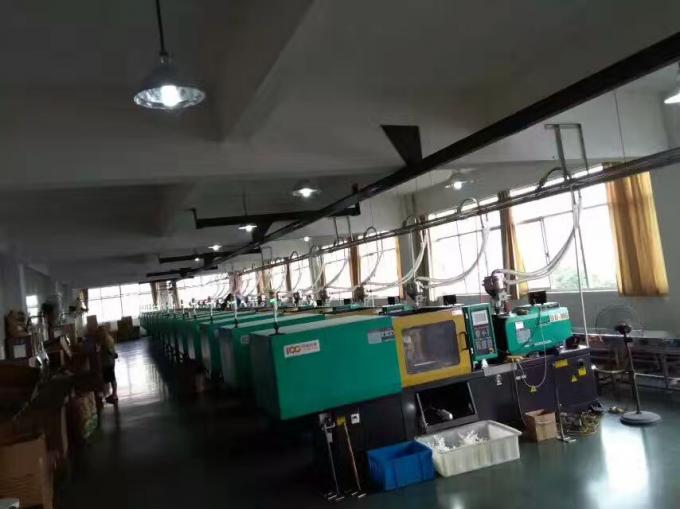 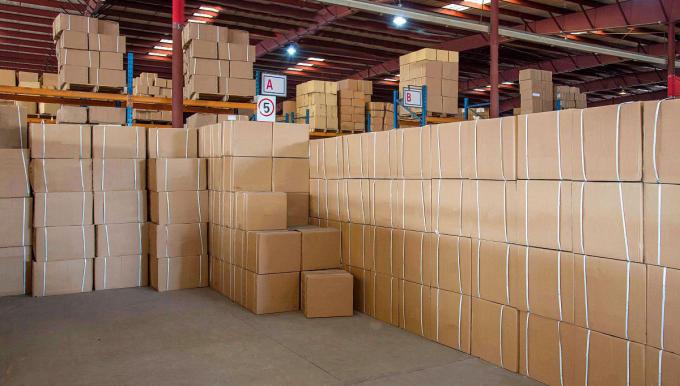 With strong shipping partner, we help our customer save more shipping cost. Customer can choose to send by internaltion express, by air, and by sea. 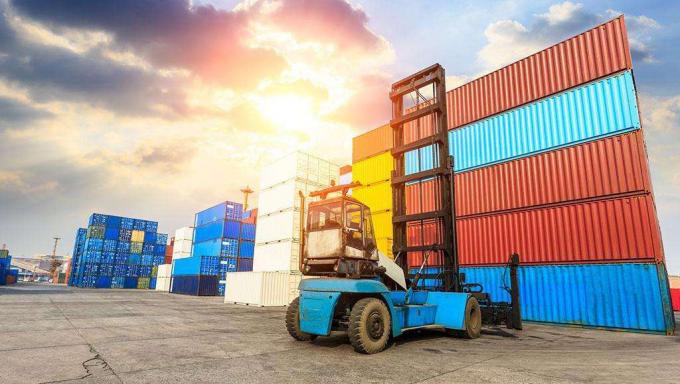 2010.10, we got first order from a trading company, our goods started to sell to oversea market.

2014.8, we have been expanded our market and exported our products to many country and area such as America, Middle East, England, Franch, Italy, Gemany, Russua, Korea, Japan, etc.

2018.12, we expanded our sales team and expands our overworld market, products sold too South America, Africa and South Asia Market. Our team can provide the following services:

Designed some inique product and need a factory to materialize it for you? Professional technicians from KOCENT OPTEC LIMITED are at your service.

When you are in need, KOCENT OPTEC LIMITED fast delivery guarantee can help you get your order or refill your stock faster than others.

Prefer each fiber optic cable packed under your own logo? KOCENT OPTEC LIMITED’s labeling machine is ready. Its on the house!

KOCENT OPTEC LIMITED guarantees that all the products that leave our factory are of the highest quality. If any product has been found to leave any defect,we will replace it free of charge.

The most advanced imported polishing equipment and testing instruments enable our products have super quality, such as Senko polishing machine, interferometer, automatic cleaning machine and OTDR, JGR and so on. 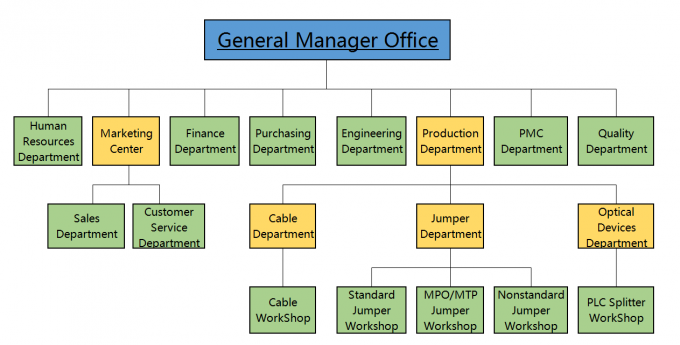